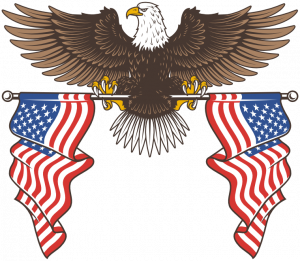 OWN A PIECE OF HISTORY!

Own a piece of history that has been replicated in fine detailed hand carved craftsmanship. There have only been a little over 250 of these fine desks made and sold across the world since 2004.

Many Presidents throughout history like Hayes, Kennedy, Carter, Reagan, Bush, Obama, Biden, to name a few, have sat behind this same type of handcrafted desk.

This stunning desk boasts a 76” x 48” top covered with a SINGLE hide of tooled leather in a beautiful antique brown color and gold inlaid inner border and a height of 31”.

Each pedestal contains a file drawer and a letter drawer behind a lockable cupboard door. The front of the desk features a Brass Dedication Plaque describing its history.

Solid first-grade Honduras mahogany, grown on old Dutch plantations, is used for the construction and the Victorian carvings faithfully reproduce the originals.

The Resolute Presidential Desk has been engineered into four (4) separate pieces and can be disassembled for easy transport. 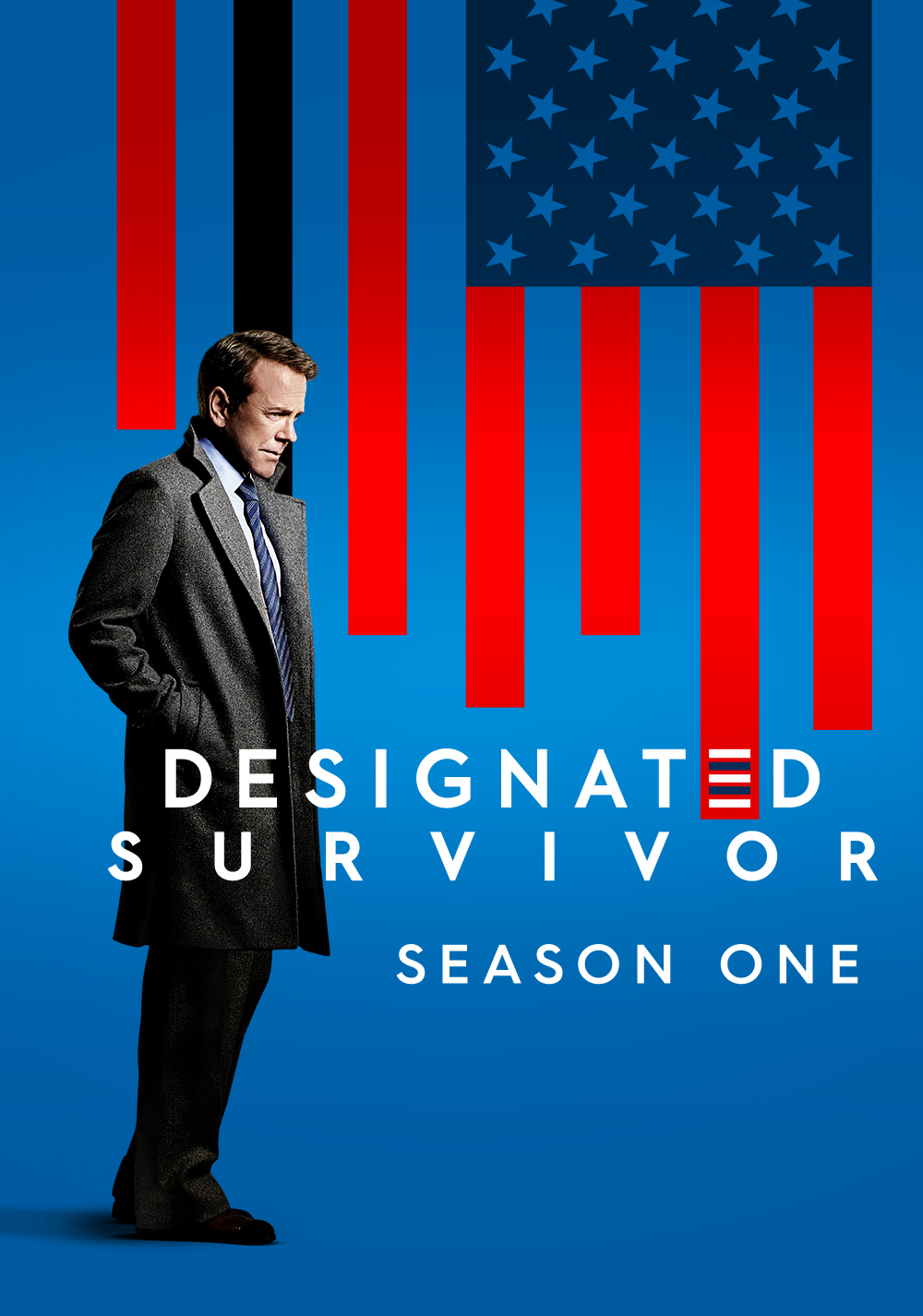 Currently it is featured in the ABC drama “Designated Survivor”.

This imposing Resolute desk is a replica of the one given to President Rutherford Hayes by Queen Victoria in 1880. It was originally constructed from the British ship H.M.S. Resolute timbers after it had been long discovered adrift after being lost in the arctic from melting ice.

Most Presidents have used it, but perhaps it became most famous with the help of John F Kennedy Jr.

Queen Victoria’s original Brass Dedication Plaque has been replicated that is facing outwards as President Kennedy did.

Note also the Presidential Crest in its correct pre-Truman form: the eagle is facing the arrows of war. President Truman thought the crest reflected the Presidency as being too warlike and changed the crest so that the eagle prefers the olive branches of peace

This authentic replica has been raised to an additional height of 2” per President Reagan’s request bringing it to a height of 31″ high.
This same replica Resolute Desk is on display in the Ronald Reagan and Richard Nixon Presidential Libraries, both in the Los Angeles area. 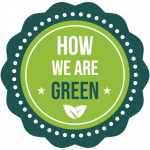 How We Are Green

WE REDUCE:
WE REUSE:
WE RECYCLE: